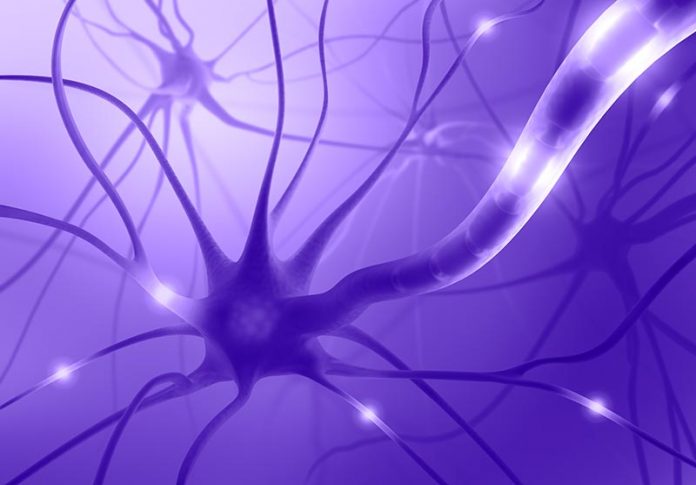 Most of the time, a headache isn’t an emergency. But in general, you should seek help if it’s the worst headache of your life, or if it’s severe and unlike others you’ve had before.

An extreme headache can be the first sign that you have a cerebral aneurysm, which is a weak area in the wall of a blood vessel in your brain, and it has begun to leak. An MRI or CT scan can detect this problem. It requires immediate medical attention, and possibly surgery, because a leak might lead to a rupture, which can be life-threatening. A stroke—a decrease in blood flow to the brain due to a clot or bleeding—is a medical emergency. And doctors often say “time is brain,” meaning the quicker you get treatment, the less likely it is that your brain tissue will be permanently damaged. About 80% of strokes are due to a clot (ischemic strokes) and the rest are due to bleeding in the brain (hemorrhagic stroke).

“There are treatments available for stroke that needs to be provided within the first 3-4 hours, such as clot-busting medications. That is why urgent attention is critical,”

Stroke can cause double vision, blurred vision or loss of vision in one eye.

But it may not be as well recognized as facial weakness, arm weakness, and speech problems.

When 1,300 people in the U.K. were asked what symptoms occur in stroke, only 44% knew vision loss is a strong indicator.

When former Chicago Bears coach and Hall of Fame tight end Mike Dikta suffered what doctors told him was a “very minor stroke,” one of the symptoms he experienced was difficulty speaking.

Stroke can impair the ability to express yourself or understand speech. One test: Repeat the phrase “You can’t teach old dog new tricks.” Are you slurring words, using the wrong words, or are unable to speak? If any one of these occurs, there’s a 72% chance you have had a stroke.

When you’re having a stroke, it’s common for an arm or leg (or both) to suddenly go weak, numb, or to become paralyzed. Often the affected limb is on the side of the body opposite from where the stroke occurred in the brain.

Extend both arms (palms up) for 10 seconds. If one arm drifts downward, that indicates muscle weakness, a sign of stroke. Another test: With eyes open, lift each leg separately.

Dizziness or loss of balance

If you are dizzy, nauseous or have trouble walking, people may think you’re intoxicated when, in fact, you’re having a stroke.

A sudden, severe headache, perhaps the worst you’ve ever had, is a common stroke symptom.

One study involving 588 patients found people who experienced headache with the onset of stroke tended to be younger and have a history of migraine. Women were more likely to have a headache with stroke than men.

Sudden, one-sided facial weakness can be a sign of stroke.

Emergency medical personnel will ask you to smile or show your teeth. If one side of your face sags or doesn’t move, that could mean you’re having a stroke.

A recent study of gender differences in ischemic stroke, the type caused by clots, found that women having a stroke were more likely than men to experience general weakness, fatigue, disorientation, and change in mental status.

If you would like more information on stroke or if you would like to speak to a specialist doctor then contact Phyathai Sriracha Hospital Neurology Center on direct international line no 087 – 100 – 0990 or by email [email protected] website www.phyathai-sriracha.com