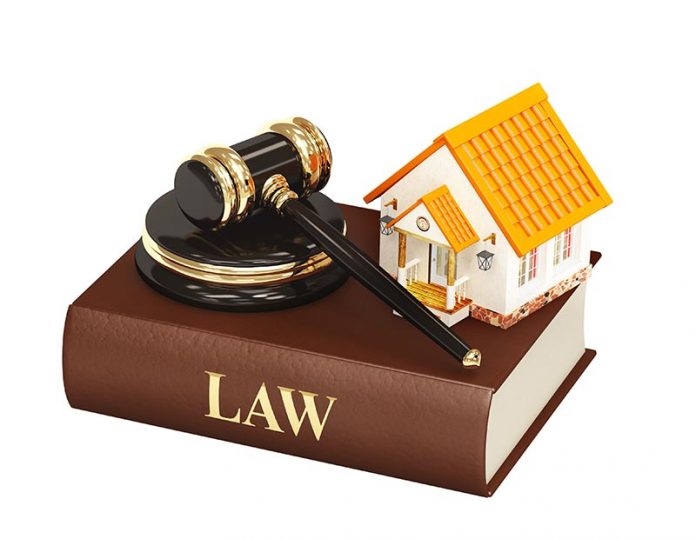 The mortgagee is entitled to be paid out of the mortgaged property in preference to ordinary creditors regardless as to whether or not the ownership of the property has been transferred to a third person.

Immovable properties of any kind can be mortgaged. However, duly registered movables can also be mortgaged, such as ships of five tons and over, floating houses, beast of burden, or any other movables with regard to which the law may provide registration for that purpose.

To enforce a mortgage when the mortgagor defaults, the mortgagee shall notify the debtor by writing in advance to perform the obligation within a period of not less than 60 days from the day that the debtor receives such notice. Otherwise, the mortgagee may bring an action to the court for a judgment ordering the mortgaged property to be seized and sold by public auction.

If there are no other mortgages or preferential rights registered on the same property, the mortgagee may bring an action to the court for the foreclosure of the mortgaged property in lieu of public auction if the debtor has failed to pay interest for 5 years and if the mortgagee has substantiated and satisfied the Court that the price of the property is lesser than the amount in arrears.