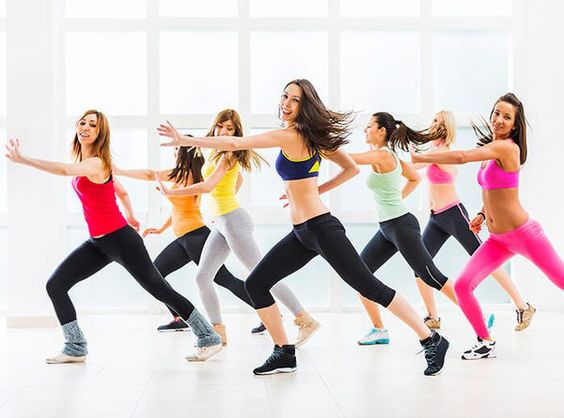 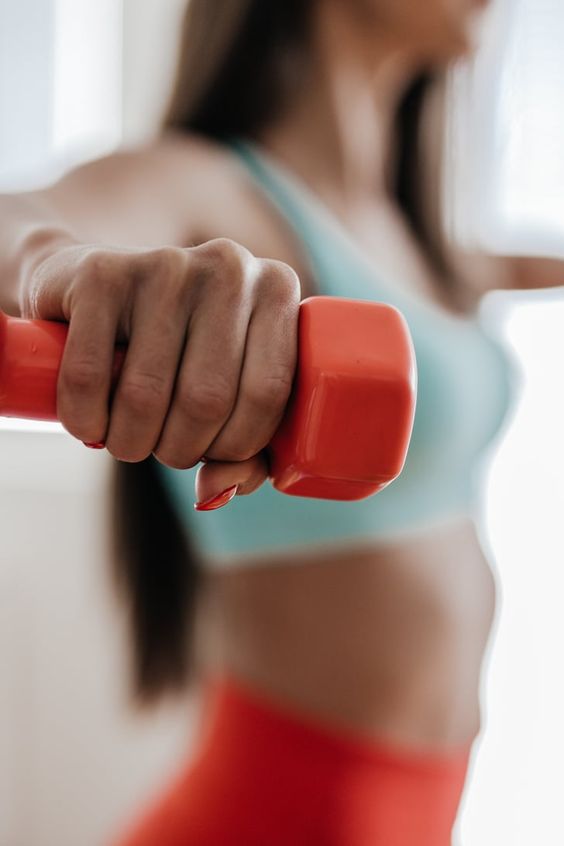 In plainer English, endurance is built on mitochondria pathways while strength is generated by myofibrils. So the Canadians were saying both strength and endurance gains were not hampered in any way by doing both activities concurrently. If you happen to be training at home with some Powerblocks and then finish off by getting aboard the stationery bike for five, 10, 20 minutes or whatever, then your body will not be ‘confused’ by this in any way.

Indeed, the Swedish and Canadian researchers suggested doing both might even lead to a better long-term result that doing just one or the other on a specific day.