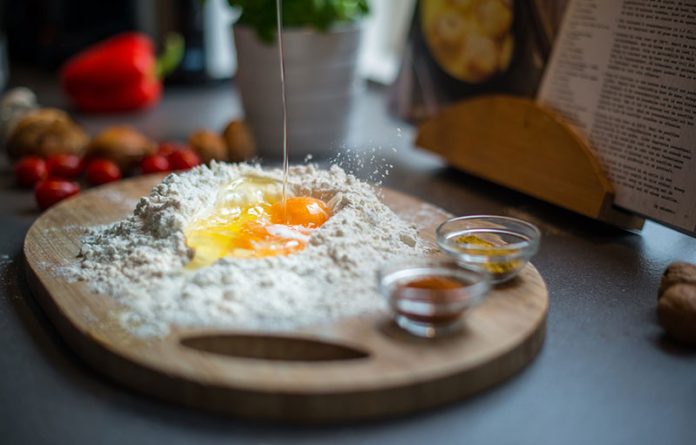 Luca Marchetti, the genial host of the Toscana Italian restaurant on Beach Road in central Pattaya, is very proud of the fact that he makes good use of the produce of his organic vegetable and natural animal farms for the meals that he serves to diners, and is happy to supply outside orders for non-diners.

When you consider just how many restaurants there are in the Pattaya area, Toscana is arguably about the only one which can trace the vast majority of its food products from the ‘soil to the table’ and the ‘cradle to the grave’ as it were.

The commitment to providing genuine quality to diners is evidenced by the continuing popularity of both Toscana and its associated Moom Talay Thai restaurant. The key to running any successful business across the longer term is to have repeat custom, and that’s what Toscana certainly achieves.

One aspect of the operation that many customers may not be aware of is the preparedness to sell a vast range of the produce of the two farms to customers who might want to get the Toscana food experience but not necessarily come in night after night to dine at the restaurant itself.

And customers of the Toscana Italian restaurant who are already aware of the vast selection of cheeses, homemade breads and desserts – all of which are made fresh every day at Toscana from natural ingredients – will want to add their own favourites to that ‘shopping basket’,