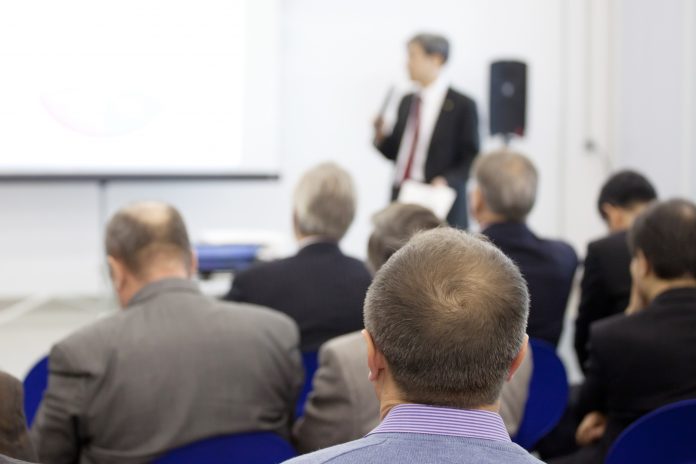 Singapore’s Competition and Consumer Commission (CCCS) announced in early July that the Grab-Uber merger had substantially lessened competition, and proposed to impose financial penalties on both the ride-hailing transport firms to restore market contestability. The merger, which was announced in late March, saw Uber taking a 27.6 percent stake in Grab. The commission immediately commenced an investigation into the deal under the Competition Act. “CCCS has concluded its investigation after obtaining evidence from the parties and third parties. CCCS has provisionally found that the transaction has removed competition between Grab and Uber, which were each other’s closest competitor. The merged entity is likely to be able to increase prices and has in fact done so since the completion of the transaction,” said CCCS.

The CCCS has also proposed to impose financial penalties upon Grab and Uber, as “CCCS has found that they have carried the transaction into effect despite having anticipated potential competition concerns…”

The Japanese company Taisho Pharmaceutical Holdings has proposed to purchase an additional 7.06 percent stake in Vietnam-listed DHG Pharma JSC, lifting its ownership to 32 percent. Taisho is currently a major shareholder of DHG with over 32.6 million shares, equivalent to 24.94 percent of the company’s charter capital. Taisho, which has been present in Vietnam through an energy drink manufacturing plant, is still cementing its position as DHG Pharma’s second-largest investor after the State Capital Investment Corporation (SCIC) with a 43.3 percent interest. Other shareholders include Vietnam-focused asset management firms, VinaCapital and Dragon Capital, Templeton Frontier Markets Fund and Templeton Emerging Markets Small Cap Fund.

Among business leaders in Myanmar, would-be investment from the U.S. and Europe is known by the wry acronym NATO: ‘No Action, Talk Only,’ Sean Turnell, special economic consultant to Myanmar’s leader Aung San Suu Kyi, said in a recent interview. As Southeast Asia’s fastest-growing economy began its transition from military rule with the swearing in of the first popularly-elected government in March 2016, western investors adopted a wait-and-see approach. “The thing about Western investment is not that it has stopped flowing, the truth is that it never came,” Turnell said.

Myanmar has attracted just over US$30 billion in foreign direct investment since the 2014-15 financial year, with Singapore topping the list of foreign investors in the country with $14.5 billion, followed by China and Hong Kong with $7.1 billion, and $2.6 billion from countries inside the European Union, according to data supplied by Myanmar’s Directorate of Investment and Company Administration.

Despite the investment shortfall from the U.S. and Europe, strong capital inflows from Japan, China, South Korea and Singapore helped make Myanmar one of the strongest performing economies in Southeast Asia, notching up gross domestic product of 6.4 percent last year and an expected 6.8 percent in the current financial year.

After Myanmar confirmed that new laws allowing foreigners to invest up to 35 percent in local companies would come into effect on August 1, there is an expectation that more foreign investment will follow.