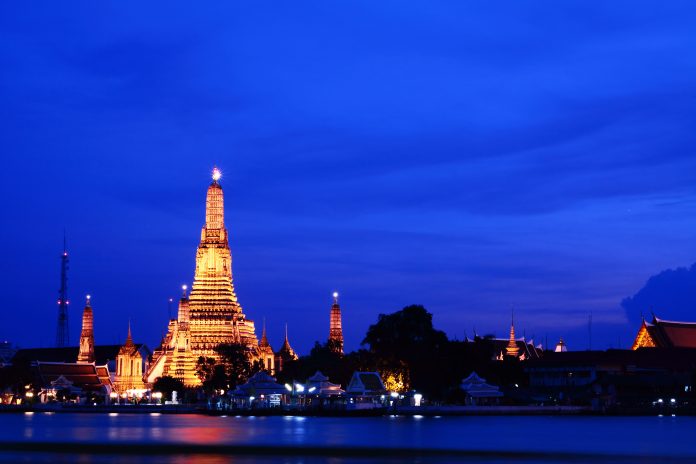 Thai AirAsia is bolstering its flight network in an affirmation of its leadership in the domestic market, increasing frequency on 5 routes in the Northeast and North in response to demand for greater travel convenience.

Mr. Santisuk Klongchaiya, Director of Commercial for Thai AirAsia, said that while AirAsia is already a leader in the domestic market it will spend 2018 reiterating its ability to respond to market needs by adding new routes and increasing flight frequencies to popular destinations, which will also satisfy government and Tourism Authority of Thailand (TAT) policies on stimulating local economies. The airline has seen a rapid and sustained rise in demand for domestic flights and is taking the opportunity to increase flights in both the country’s northeast and northern regions, adding travel options for passengers of every lifestyle.

The 5 routes where frequencies will be increased start with Bangkok-Ubon Ratchathani; from 2 to 3 flights per day, Bangkok-Khon Kaen; from 5 to 6 flights per day and Bangkok-Buriram; from 1 to 2 flights per day. These routes will see added flights from 9 March 2018 onward.

Bangkok-Udon Thani, which will be increased from 4 to 5 flights per day and Bangkok-Chiang Rai, going from 5 to 6 flights per day, will have their flights added from 15 February 2018.

“These domestic routes have proven to be consistently popular, with all maintaining a Load Factor average of 90 percent through 2017. AirAsia reminds however, that it does not only fly domestically out of Don Mueang Airport but also operates flight bases in Phuket, Chiang Mai, Krabi, Pattaya (U-Tapao) and Hat Yai to offer travelers the most convenience possible” Mr. Santisuk remarked.

Thai AirAsia currently operates 36 domestic routes and with its latest frequency increases will be flying 122 times each day, maintaining it as the airline with the most extensive domestic network as well as its readiness to meet a range of passenger demands.