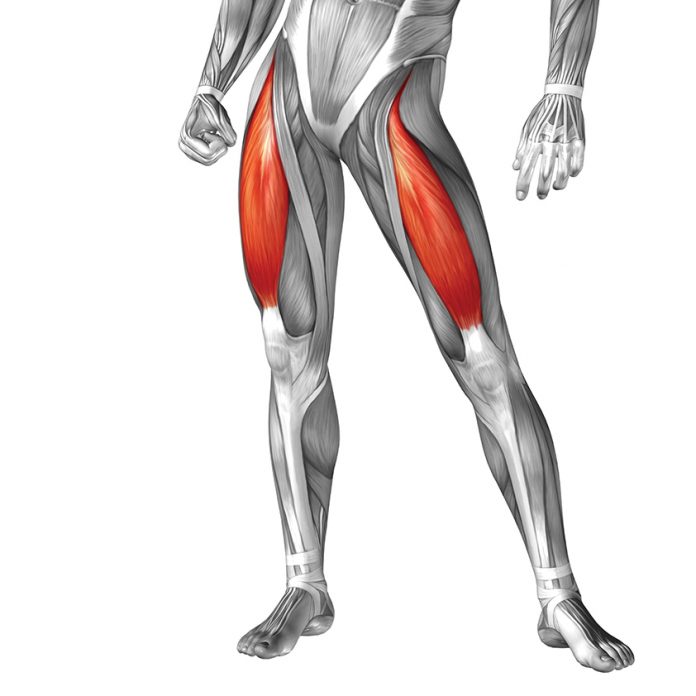 A study done at Ritsumeikan University in Kyoto, Japan in 2014 concluded that older men may not need testosterone replacement therapy if they engage in strength/resistance training.

The study was done using 13 men with an average age of 67 who were considered reasonably active but who did not regularly perform resistance training.

The older men did leg extensions and leg curls three times a week. The researchers used the men’s one-rep maximum as the starting point and started them off at 70 percent of that one-rep max. The amount of weight was adjusted every four weeks for the 12-week program.

At the beginning of the study, biopsies were taken from the quadriceps of the men in order to measure the levels of sex steroid hormones in all subjects at baseline.

Measurements were taken again at the completion of the weight training program. Before and after hormone levels in the blood as well as before and after quadriceps size and strength were also compared.

Not surprisingly, at the beginning of the study the older men had much lower levels of sex steroid hormones (DHEA, DHT, free testosterone) and insulin-like growth factor (IGF-1).

Also, hardly surprisingly, by the end of the 12-week program, the older men had significantly improved their quadriceps strength and size after weight training.

While those numbers are essentially meaningless to the average person, the fact that in all cases the averages went up is simply a clear indication that resistance exercise does work in terms of not just building muscle but in helping hormonal imbalance.

As the study findings noted, ‘Resistance training-induced increase in muscular sex steroid hormone may positively affect age-related concerns such as accidental falls, diabetes, sarcopenia, and osteoporosis and may improve the quality of life for older individuals.’

For men who are on testosterone-deprivation therapy, for example, for prostate and other cancers, resistance training might be of particular benefit, since these findings indicate it could help strengthen them without increasing their blood testosterone.

Of course, the sooner you start training in life the better off you’ll be. According to more than one study, ‘the loss of neuromuscular function for untrained individuals begins in earnest at about 40 and drops more and more rapidly with each passing decade; the decline is exponential. The person who begins exercising at 40 shows a relatively flat curve until about 60, and then begins a slow decline.’