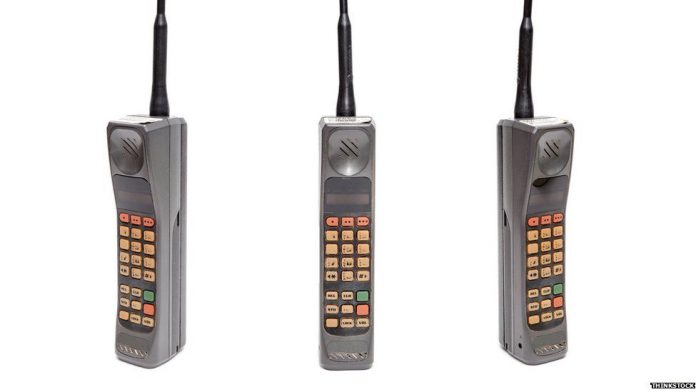 In the autumn of 2016 I paid a trip back to the UK in order to celebrate a special birthday, but whilst I was there I was somewhat taken aback by the poor 4G coverage I found right across the north of England when compare to Thailand..

I was not particularly surprised therefore when I read that the UK was ranked 54th in the world for coverage, behind Bulgaria and Lithuania. But with the talk now being of 5G, it made me reflect upon the different generations of mobile communications, so here is a summary of the story so far.

You could only really make calls on 1G

It was analogue and the phones looked a bit like this. My first mobile was fixed in my car with a big box in the boot!

Known as an SMS, 2G made it possible to send text messages between friends.

And also GSM, GPRS, EDGE on mobile phones like this one.

Video calling became a thing in 2001

3G and its 2mbit/s (or 0.25 megabytes per second) data came in at around the time the first wave of smartphones arrived in shops.

It’s not that fast but it gave wireless access to internet which was the first step – and it made video calling possible.

To give you an idea of quite how slow it is as standard, if you wanted David Brent: Life on the Road from iTunes it will supposedly take more than five hours to download the 4.26GB file.

And the faster speeds meant that mobile gaming was brought to a whole new level.

The same film that would have taken you more than five hours to download on 3G supposedly takes less than 8 minutes on 4G.

But 4G isn’t available everywhere yet, some parts of the UK don’t even have 2G let alone 3G or 4G, and I think that national coverage for 4G in Thailand is infinitely better than the UK.

And what about 5G?

Well it is predicted that this will be around sometime between 2020 and 2030 and will let you download a one hour HD movie in six seconds.

Who knows what phones will look like then? Phones made of flexible materials that you can literally roll up and put in your pocket are under development with the first flexible screen (but just how flexible?) being slated for this year! (2017)