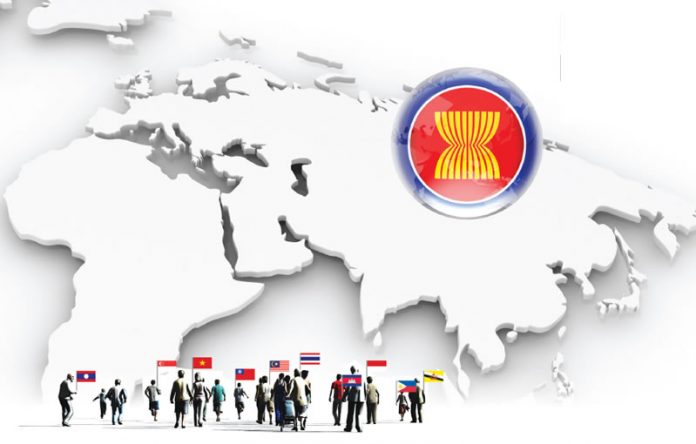 As the Asean Economic Community (AEC) begins its second year we will take a slightly different tack to covering it by looking at what many pundits consider is the potential ecommerce value of the Southeast Asian region and its member states.

In an article published online in November last year by Sheji Ho, he noted ‘Little data exists on the current and projected size of the ecommerce market inSoutheast Asia. Part of this is because it’s still a nascent industry and, as a result, legacy institutions like government and research firms are still playing catch up.’

Another factor is that an enormous amount of customer-to-customer (C2C) ecommerce, estimated to be anywhere from one-third to half of total ecommerce Gross Merchandise Volume (GMV), is largely unregulated and almost certainly untaxed.

Equally, much of the C2C action across the region happens via on social media such as Facebook and Instagram and channeled by conversations on messaging apps such as LINE and Facebook Messenger.

As Sheji Ho noted, ‘several reputable organizations have taken a stab at assessing the size of ecommerce in this region. One of the earliest attempts at market sizing comes from AT Kearney in collaboration with CIMB. Published in early 2015 and titled Lifting the Barriers to E-Commerce in ASEAN the report estimates the current market size at US$7 billion (as of 2013), and projecting a future potential of US$89 billion.’

So, there’s the start point in one report: the equivalent of $89 billion. Yet, as Ho writes, ‘More recently, Google partnering with Temasek, released a report titled e-conomy SEA: Unlocking the $200 billion digital opportunity in Southeast Asia that sizes the current ecommerce market at $5.5 billion (as of 2015) and foresees it to grow into an $88 billion market as early as 2025.’

Yet that report leaves out C2C and peer-2-peer (P2P) marketplaces such as OLX, Carousell and Instagram because of the difficulty in obtaining reliable data. Ho is quite adamant that the marketplace may well be far bigger than currently estimated.

Right now, the Chinese ecommerce is a $700 billion market and that equates to about 13 percent of total retail in the country. In the next issue we’ll look at where the AEC ecommerce marketplace could be in 2025.