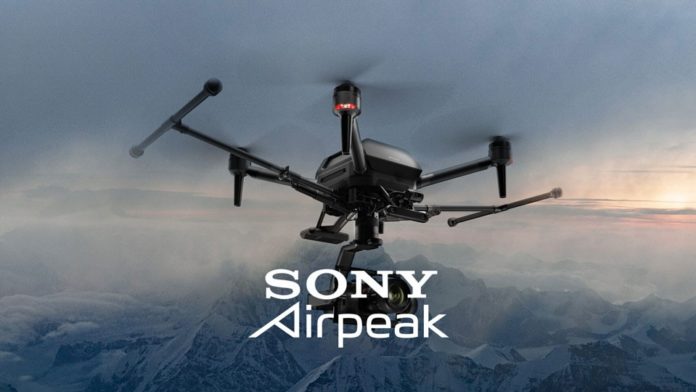 The most influential tech event in the world, Consumer Electronics Show, CES 2021, concluded in the middle of January, wrapping up a volley of breakthrough technology announcements from leading providers around the world. Here is a peak at some of the technological breakthroughs that were announced there.

Hypertension, or high blood pressure, is known as “the silent killer.” It’s almost always asymptomatic, kills up to 60,000 in America alone annually, and requires constant monitoring. In the very near future, you’ll be able to download the Biospectal OptiBP app to your Android phone (the iOS version will be released later this year) and use its camera to optically check your blood pressure. The results are faster than, and just as accurate as, a blood pressure cuff.

In a new approach to home security Hex Home is a unique way to detect intruders using Wi-Fi. It fills your space with Wi-Fi waves that will, in theory, bend around a person walking through the area, alerting you to motion via a notification on your phone. It lets you monitor your house without cameras. Sony teased the drone world at CES with some footage of its new Airpeak drone. Unlike DJI’s most popular drones, the camera system won’t be built in. Instead, the Airpeak will be able to carry a Sony Alpha series camera. It seems to be a drone aimed primarily at professional filmmakers, rather than a consumer-oriented drone to compete with DJI’s more popular models. Although niche drone makers have found specialized markets, the broader consumer market remains heavily dominated by DJI.

It was only a matter of time, but given the dodgy air quality in Thailand this might be useful. Once masks became a must-have accessory, they started sporting fashion designs, high-tech fabrics, and now, apps. The Halo sensor embedded in the AirPop Active+ Smart Mask monitors the air quality in your current location, which pollutants it has filtered out, and when to change the filter. In Active Mode, it also tracks your breaths per minute and breaths per pace, which you can check on your phone. Nothing similar for viruses though as yet!

My first car had zero lines of code and a manual choke….