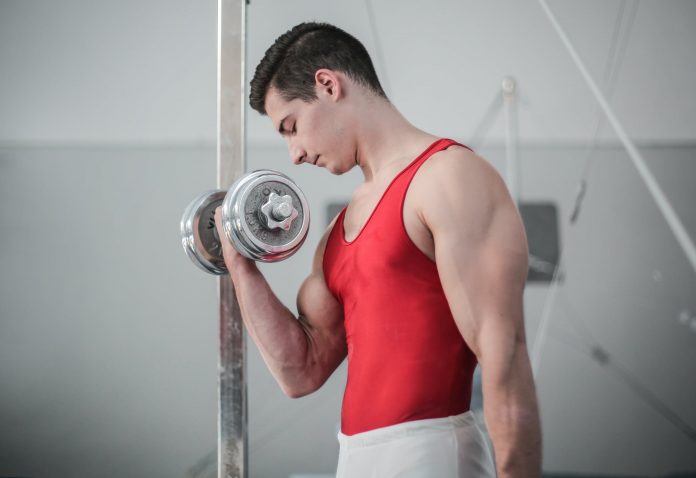 Looking at the Harvard study first, it’s notable that most previous studies tend to concentrate on specific groupings, whether it be people aged 50 and above, just overweight persons, people with diabetes and the like. Yet this study simply concentrated on average, healthy males.

In the next issue we’ll look further into the studies regarding weight training with effort and slimmer waistlines.