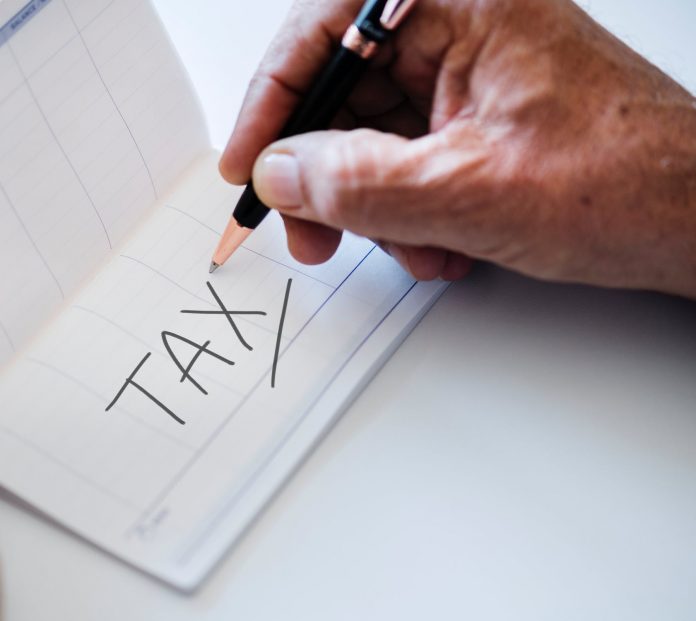 According to the director-general of The Revenue Department, Ekniti Nitithanprapas, the departmentis looking to increase the number of taxpayers by 200,000 per year going forward.

This comes after the department saw a robust increase of 300,000 people joining the taxpayer base last year following a strong push to grow the numbers.

The taxpayer base rose from 10.9 million in 2017 to 11.2 million last year, raising the amount of additional revenue collected to 17.8 billion baht, up from 17.4 billion baht a year earlier.

Amongst the key drivers were new e-payment tax laws aimed at reeling in online sellers and fostering their co-operation to file tax returns.

The e-payment tax law mandates banks to report customer account transactions when an account receives more than 3,000 money transfers in a year, or receives more than 2 million baht within 400 transactions in the same period. This was to help differentiate solely salaried individuals as compared to those operating an online business. It was remarked that a salaried person would not expect to have such a large amount of bank activity as laid out in the thresholds.

As well as the e-payment tax law other initiatives are in place to further facilitate taxpayers. A new system for online submission was introduced and this is being progressively streamlined. More than 89 per cent of all tax filings were done by way of the online submission process last year.

Another part of the plan involves the Revenue Department tweaking its image to be more user friendly. Revenue officers have been provided with a checklist that includes greeting customers with a smile and thanking taxpayers for using the service. Other improvements in the service will be to provide help at every possible juncture to facilitate the process of filing and to make suggestions to tax payers regarding various aspects of the service so that they can make payments or claim refunds without encountering difficulties.

The Revenue Department has a target to collect 2 trillion baht in tax revenue during fiscal year 2019.

The target was based on generally bullish economic indicators including prolonged high growth numbers. Within the forecasts, exports, for example, are projected to grow at 8 per cent per year. As well, the future forecasts are based on the price of oil remaining at around US$68 per barrel, something that is hard to predict in the current environment in a world where there are plenty of political risks.