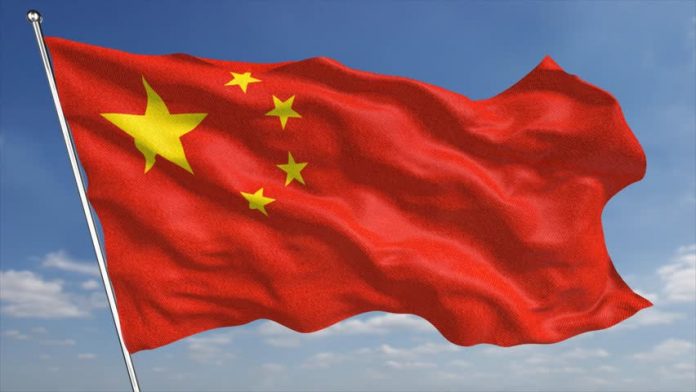 State-owned China Energy Engineering Corporation is expected to invest US$100 million as the first stage of funding for hybrid power plants that will provide electricity for U-tapao airport. The investment will be in partnership with Thailand’s SET listed B. Grimm Group, and specifically the power generation segment of the business called B. Grim Power Plc.

B. Grimm was well placed to partner with the project as it had already been chosen to provide a water cooling plant at U-tapao.

Deputy Prime Minister Somkid Jatusripitak was quoted as saying, “China Energy Engineering Corporation is a conglomerate in China whose revenue is equal to Thailand’s GDP,” adding, “The company has invested a lot in the areas of the Belt and Road and Greater Bay Area, which offer an opportunity for Thailand to build investment linkage between the Greater Bay Area and the Eastern Economic Corridor [EEC], and the neighboring countries of Cambodia, Laos, Myanmar and Vietnam.”

The Belt and Road project consists of infrastructure investment that spans from China to a number of countries such that China’s supply chain is improved by way of newly developed infrastructure in the host countries. The Belt and Road project has spanned as far as India and other countries outside of the ASEAN, however the ASEAN nations, including Thailand, are seen as a key part of the overall strategy.

The first stage of the project will include the building of a co-generation plant capable of providing 80 megawatts, an energy storage plant providing 50MW per hour and a solar power generation system providing 15MW. It is anticipated that all three projects will be operational by 2021.

As an addition to the power related investments the government has also invited China Energy Engineering Corporation to further get involved in the EEC at large by providing bio-fuel plants and bio-chemical plants.