Real salary growth and wage stagnation are a hot topic across the globe as wage and salary earners struggle to keep pace with the rising costs of living. Yet there’s relatively good news for Thailand’s workforce in the recent release of the Korn Ferry 2019 Global Salary Forecast.

Korn Ferry has Thailand in fifth position out of 110 countries when it comes to real salary growth for 2019, the 5.5 percent expected increase placing it behind the Ukraine, Turkey, India and Vietnam and tied with Azerbaijan. Rising inflation, expected at 1.6 percent, will restrict real salary growth down to 3.9 percent.

Thailand’s economy expanded at its fastest pace for six years in 2018 with GDP growth estimated at around 4.5 percent. Unemployment sits at a low of 0.9 percent, although this figure is often skewed by the number of people who simply choose not to work for any length of time and rely on family and friends for financial support. GDP is expected to drop slightly this year to 4.3 percent.

In global economic terms, it appears Thailand is well-placed in a general sense to ride out the looking signs of a worldwide economic slowdown and the impact of potential trade wars as well as inevitably rising interest rates. 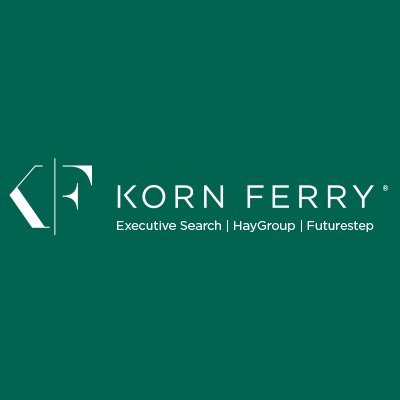 Korn Ferry’s forecasts uses a massive pay database which holds data on around 20 million employed people in 25,000 organisations in 110 countries.

With this information in mind, Korn Ferry notes that Asia will probably be the region which witnesses the highest real salary growth with an overall expected rise of around 2.6 percent for 2019. Eastern Europe is looking at a two percent rise.

The company makes it clear that while inflation indices are a strong benchmark for looking at market trends when it comes to wages and salaries, it suggests organisations need to take a broader perspective by setting their own benchmarks according to local trading conditions.

So-called flat-lining in wages growth has been a feature of the overall global workplace ever since the Global Financial Crisis (GFC) which reared its ugly head just over a decade ago and whose effects are clearly still being felt.