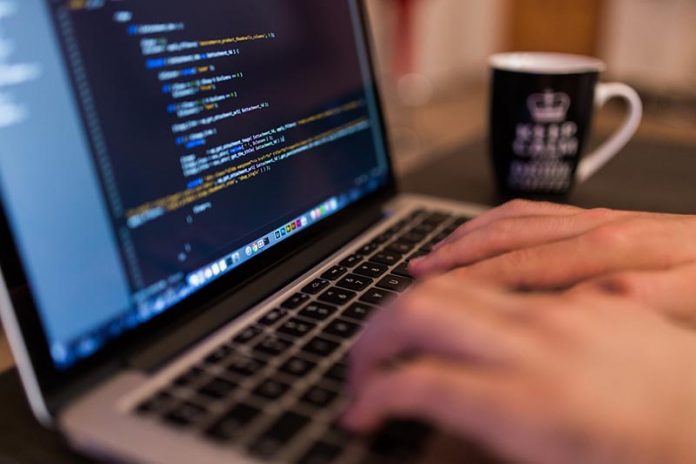 Having recently taken a back seat from the stress of day to day working, it has allowed me to take a look back, and around, the business/entertainment scene here in Thailand.

Having established and run Liberty Computers from 2003 up until early 2018 I have seen so many mind boggling scenarios during that time. But let me explain.

Prior to moving to Thailand, I worked for an international software company called Cognos for 13 years, who were are the forefront of IT technology. Based in Ottawa, as the company grew it opened new offices and entered new partnerships around the globe. Starting as a junior consultant, I ended up as a manager taking care of a significant amount of services business throughout the UK, Greece, Turkey and parts of the middle east.

The reason that this is significant is that when I did start my own business here it meant that I had received first class business and management training as well as plenty of hands on experience, which was a major contributory factor as to why the company has been around for so long.

Now during my time here I have been involved directly or indirectly in the opening of literally hundreds of small businesses around Thailand by not only installing EPOS systems but also, when given the chance, introducing good working practices based around that EPOS. Happily I have seen many of those succeed, but sadly many also closed, quite often through lack of experience. I’ve even known businesses that incurred all the setup costs but then never actually opened.

I realised that as a minimum there are certain factors that a farang needs to take in to account if they are going to be successful here. And sadly there are instances when it was predictable that a new business would fail, even before it opened. Equally there are times that you can see that the entrepreneur has the skills to make it work, and they have gone on to be highly successful.

It was frustrating to see people pouring money in to a new venture with no real business plan in place, no idea if the were working along the right lines and no idea about local standards and practices.

If you think you may be in such a situation that might benefit from some input, or are thinking of opening a small retail/enteratinment business, or if you think your business might gain from a heath check, then send me an email to [email protected]

Have a great month till next time!