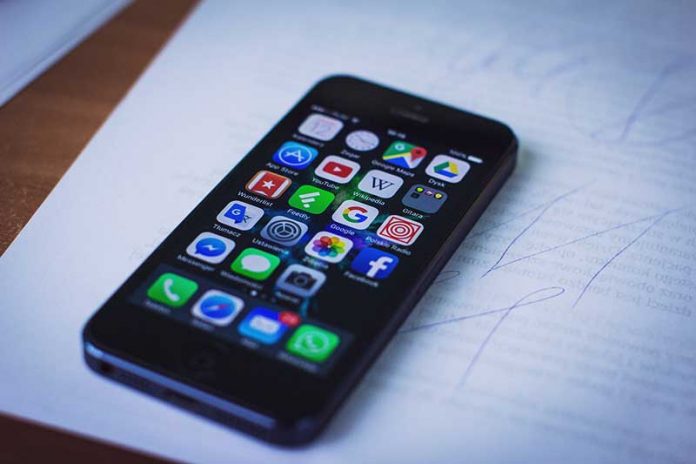 According to the most recent report by the Electronic Transactions Development Agency (ETDA), the market value of business-to-consumer (B2C) e-commerce in Thailand stood at 778.3 billion baht in 2017, the highest in Southeast Asia, and is expected to rise by around 8.5 percent to more than three trillion baht this year.

Breaking the figures down further, the value of business-to-business (B2B) e-commerce stood at 1.6 trillion baht in 2017 and business-to-government (B2G) was worth 324.7 billion baht. This means that B2C e-commerce accounted for 29 percent of e-commerce value.

In an effort to capitalize on the e-commerce ecosystem, the ETDA is engaged in developing two major projects designed to help local operators upgrade into the global marketplace.

In the first phase of their joint operations, the ETDA is hoping to promote 15 Thai e-commerce brands into the top 100 in the market. As well, the ETDA wants to promote a number of five-year small to medium enterprises (SMEs) onto the Tmall platform by the end of the year.

At this stage, the most popular Thai categories for Chinese customers on Tmall are agriculture, cosmetics, healthcare and spa products.

Internally, the ETDA signed a memorandum of understanding with Srinakarinwirot University whereby the pair will establish an e-commerce park to support e-transaction activities. The park will play a key role in promoting the e-commerce ecosystem as well as providing support for entrepreneurs, SMEs, manufacturers and service providers.

The e-commerce park will be a training centre for e-commerce knowledge exchange and holding workshops for students, entrepreneurs and SMEs. The directorship of the ETDA has been quoted as saying they aim for the e-commerce park to help 10,000 people create 1,000 SMEs within five years.

The ETDA has previously signed a memorandum of understanding with the Dongguan China Council for the Promotion of International Trade. As the ETDA admits, promoting Thai e-commerce globally, especially into China, the United States and Europe is challenging.

In 2018, e-commerce is expected to trend towards a big data approach in relation to personalization for shoppers, social commerce, blockchain and artificial intelligence.