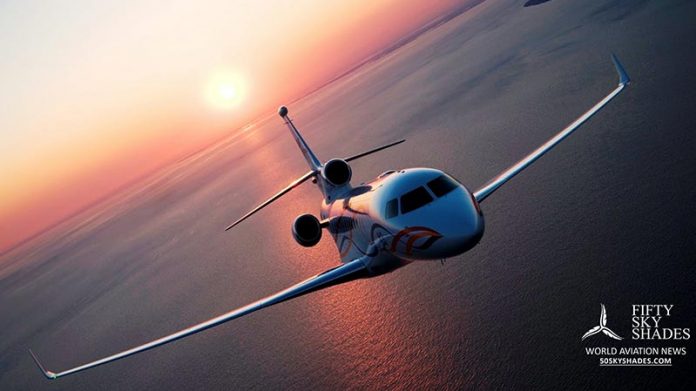 It is hardly a surprise that Thailand’s geographical location has seen it develop into one of the key economies in the Asia-Pacific region over the last few decades. This geographic fortune is especially pronounced when it comes to Thailand being a preferred hub for almost anything which will involve business flowing into the likes of near neighbours Myanmar, Laos and Cambodia as well as Vietnam and even Malaysia. Arguably, only Singapore possesses a better geographic position for business.

Sensibly, there are those in the public service in Thailand who readily recognise the country’s advantage but are also aware that this needs to be tempered by ensuring the nation builds the necessary infrastructure to help facilitate that advantage. To that end, Thailand has been developing its aircraft maintenance, repair and overhaul facilities to be in a better position to attract the kind of potential big jet business which is expected to grow at a pace which far exceeds that of the United States and Europe.

This is the view of the Dassault company’s chief of its Asia-Pacific division who is quoted as saying that he expects future demand for business jets, especially those capable of long-range flights, will be faster and in much greater numbers than the previously dominant US and European marketplaces.

Dassault has noted that Thailand is the fastest-growing market in Southeast Asia for business aviation with about 40 aircraft now in the country, a 15 percent rise in the past year. Thailand now has the third-largest business jet fleet of the Asean states, behind the usual front-runner Singapore, and Indonesia.

Dassault notes that many major Thai companies now have expanded their businesses overseas, many into the United States and Canada as well as Europe and Russia and there is a growing need to be able to transport their senior executives at short notice into these destinations.

A lot of Thai companies are invested in food processing, agriculture, petrochemicals, construction, mining and hydroelectricity and with a lot of these the factories and plants are outside major urban networks which makes using regular commercial airlines a tedious exercise.

The majority of business jets are based out of Don Muang airport in Bangkok, which can allow executives to co-ordinate their arrivals and departures to coincide with standard commercial flights if needs be.

Dassault has noted that business aviation dovetails neatly with the government’s growth strategies for Thailand which have aerospace, medical tourism and so-called high-value tourism as primary objectives.