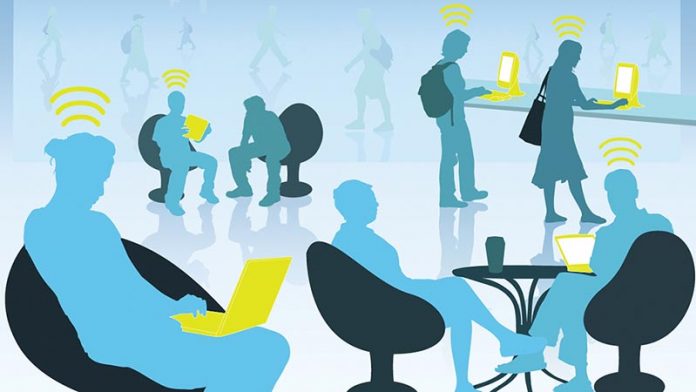 So as the year draws to its inevitable close, it’s always worth a punt to try and foresee what 2017 might bring, so here are my top 4 things that might happen next year .. .

1. Home Automation Becomes Mainstream
When smart home toys and applications first hit the marketplace decades ago, there was this idea that homes would suddenly transform into futuristic structures in a matter of months. Yet, here we are in 2016 and smart home technology is still only being utilized by a small percentage of the marketplace. Could 2017 be the year that this changes?

While the upper end of the market has always had an affinity for smart home “toys,” it is now permeating into the lower markets. This is a sign that big things are still to come. Be on the lookout for tremendous growth in this tech space.

2. Surgeons Attempt the First Human Head Transplant
“Italian neuroscientist Dr. Sergio Canavero made headlines last year when he announced his plans to perform the first human head transplant in 2017. Since then, he’ s recruited Chinese surgeon Dr. Xiaoping Ren, to work with him, and now has found a volunteer patient for the procedure: a Russian man named Valery Spiridonov.

3. Say Hello to the e-Shower
You can mess with a lot of products, but people get a little sensitive when it comes to their shower. After all, the shower is one of the few private places people ever get to relax. That’ s why there’ s some skepticism when it comes to the ‘ E-shower will replace your shower’ movement. The e-Shower, which is supposed to be released at some point in 2017, captures water in a shower tray, filters and purifies the water, and then reintroduces the water back into your shower’ s water supply immediately. It reportedly circulates the same drop of water seven times before it descends into the sewer system. Because this eco-friendly shower uses 80 percent less energy and 90 percent less water, it could save US homeowners as much as $1,000 per year. Given the periodic water shortages here in Thailand, Is this the product of the future?

4. Virtual Reality Classrooms Become Possible
Virtual reality technology has really taken off in the past six months. It finally has the mainstream appeal that its need for so many years and the market is ready for mass adoption.

One unique way in which virtual reality may be used comes in the form of teaching. Harvard Business School is one of the first to begin using VR in which students can attend class remotely without sacrificing the in-class experience. But more schools are expected to follow suit in 2017. While it remains to be seen if virtual reality teaching could be used in lower levels – including high schools, middle schools, and elementary schools – the possibility certainly exists.

Nobody can know for sure what 2017 holds in terms of technological development and innovation, but we do know this much: we’ re in for some exciting changes. From home automation to healthcare, 2017 is already shaping up to be a promising year.

Finally, on behalf of everyone here at Liberty Computers may we wish you and your family a safe and healthy Christmas season.

5 Tips on Marketing your Business during a Global Pandemic

Marketing Your Business During Covid-19