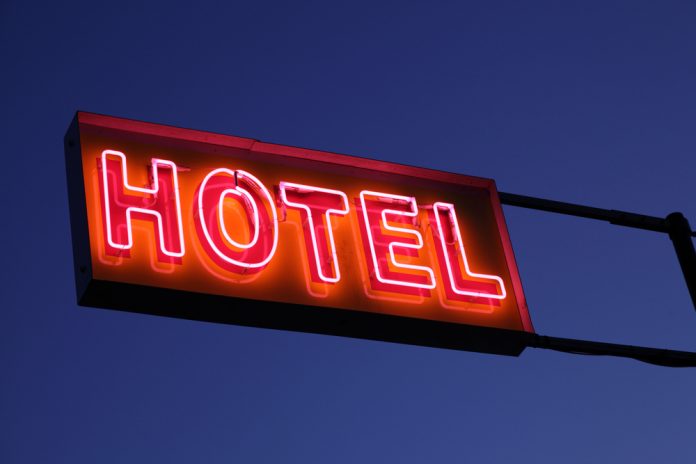 Investor demand remained healthy but supply for sale was limited

Concluded by JLL as the exclusive agent, Four Points by Sheraton Bangkok represented the largest transaction by value in 2019. The 268-key hotel was sold for THB2.25 billion to TA Global Berhad from Malaysia.

“There were a few notable hotel deals where the sale and purchase agreements were signed last year but the ownership is slated to transfer in 2020,” says Mr. Chakkrit. “Some of these deals are significant in value and will give a considerable boost to the hotel investment volume in 2020,” he continues.

According to STR Global, the average RevPAR (revenue per available room) for hotels in Thailand in the year to date November 2019 declined by 5.6%.

“The decline in hotel performance last year in several resort destinations made some investors more cautious in their assessment. However, long-term strategic investors who understand the cyclical nature of the tourism industry remained focused with Thailand being known as one of the most resilient markets in Asia” Mr. Chakkrit explains.

Mike Bachelor, CEO for JLL Hotels and Hospitality Group Asia, says “Whilst foreign investors were still active in their search for investments in Thailand, several groups were monitoring their entry points closely due to the Thai Baht appreciation. Nonetheless, Thailand offers relatively higher yields than the rest of key markets in Asia and from a price per key standpoint is still significantly cheaper.”

JLL expects hotel investment activity in Thailand to rebound in 2020 and increase to around THB10-12 billion.