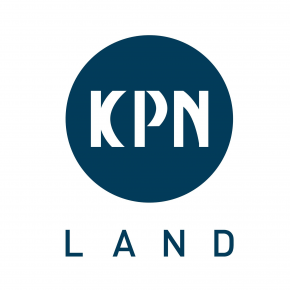 KPN Land to be bought by Raimon Land Plc.

KPN Land is to be bought by the SET-listed property developer Raimon Land Plc., making Raimon Land the largest player in the luxury residential sector by market share.

In a related announcement, Lionel Lee will be appointed as the chief executive officer From November 1st 2018, taking over from Adrian Lee who will become the chief operating officer on the same date

A source at Raimon Land was quoted as saying, “The change in management positions is meant to support the company’s business expansion after acquiring KPN Land.”

The takeover will be made with both cash and shares, with the cash portion amounting to 500 million baht and the shares portion covered by 597 million new ordinary shares at 1.80 baht. The total deal is valued at 1.57 billion baht.

The local distributor of Mazda cars, Mazda Sales Thailand, has reported that sales increased 41 per cent in the first 3 quarters of 2018, with total units sold hitting 51,755 cars.

President Chanchai Trakarnudomsuk was quoted as saying, “By quarters, the car market grew 13% in the first quarter, 26% in the second and 22% in the third,” adding, “This is a good sign for sales momentum in the last quarter, as total domestic car sales in 2018 should surpass 1 million units as projected.”

Mr. Chanchai was also quoted as saying, “The local car market is propelled by a healthy economy, a clearer political roadmap and the much-touted Eastern Economic Corridor scheme.” Another surprising statistic is that internet ad spending remained quite low at 1.195 billion baht or just 1.53 per cent of total spend. This was up 1.47 per cent on last year.

Print advertising beat the online space by quite a large margin with newspaper and magazine advertising spend totaling 5.475 billion baht.

Coca Cola, Toyota and Samsung were amongst the biggest spenders in the market.