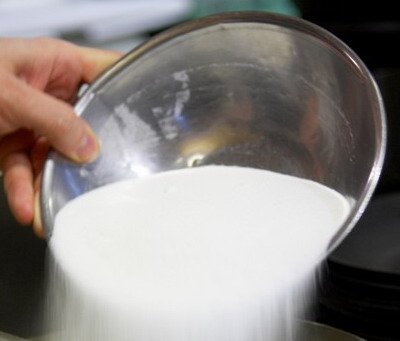 The Thai government has announced that it will stop subsidising sugar production by the end of the year and will further end its control of domestic end user prices. The move comes after WTO negotiations where Brazil pointed out that the Thai sugar subsidy undermines global prices and stops other countries from being able to competitively supply the local market. The move by the Thai government was in response to Brazils complaint.

The administrative director at the Sugar and Cane Producing Board, Buntin Kotesiri, was quoted as saying, “Our new policy will be to let the price of sugar match that of the global markets whereas before it was under the control of the Ministry of Agriculture. We expect these changes to come into effect at the end of the year during harvesting season”. Brazil is the worlds largest sugar producer, and Thailand is the world’s second largest.